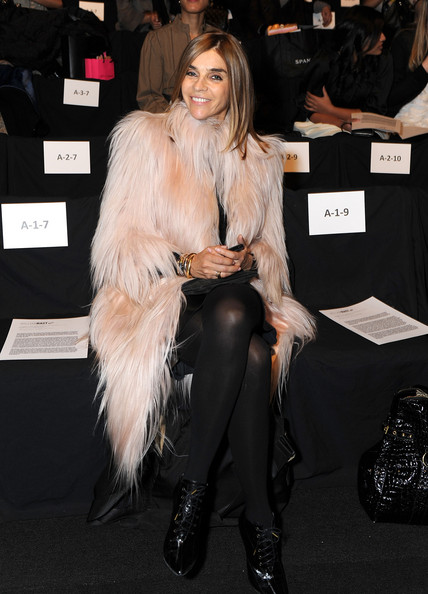 The world of fashion never stops moving and the latest change in the game is a big one. It has been announced that Carine Roitfeld, the former editor in chief of Vogue Paris, stylist, celebrity and well know fashionista is the new global fashion director of Harper’s Bazaar. This is a big shift in the fashion game and there is more to what meets the eye. Harper’s Bazaar is part of the Hearst publishing company and Conde Nast’s biggest competitor. Carine might have resigned as Vogue Paris’s editor in chief to have a new career as a stylist, but it seemed that she also wanted to create her very own magazine called “CR fashion book”. Numerous collaborations (with Barney’s, Chanel, MAC etc) later she makes her big comeback. Having in mind that the launch party of her own magazine in New York during fashion week last month was a huge success and that her collection with MAC cosmetics will be a hit, something tells us that her new position in Harper’s Bazaar will only be the cherry on top of the cake. Now what do you have to say about this Anna? 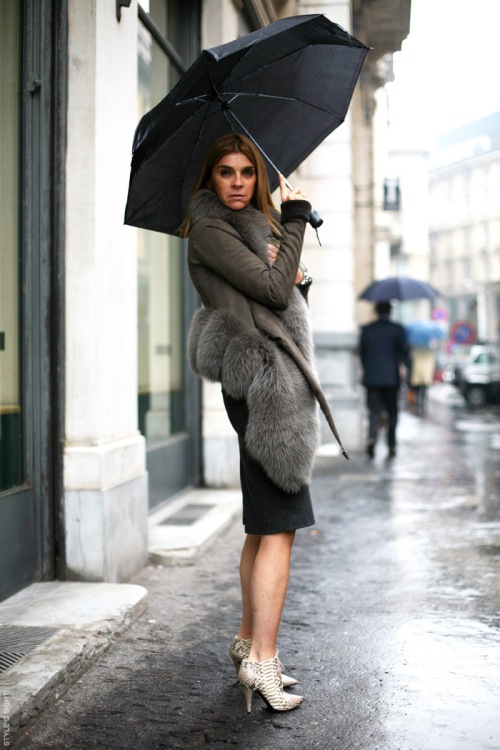 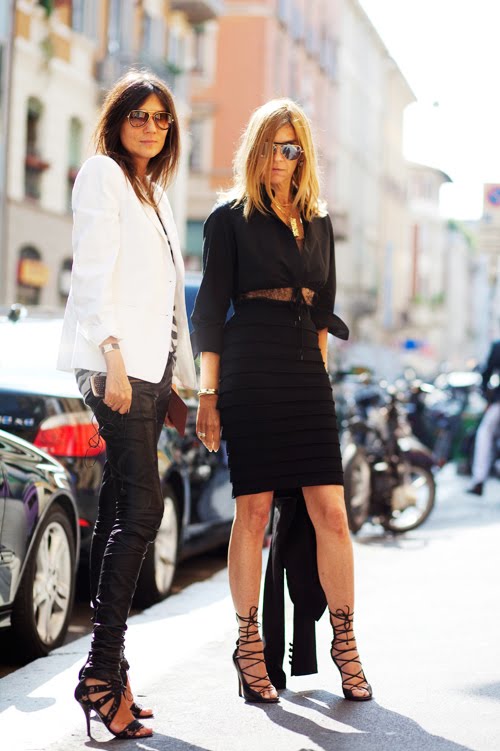 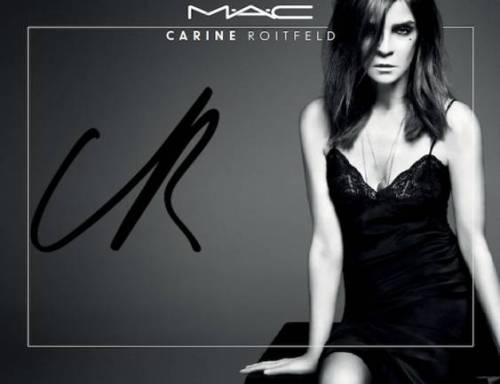 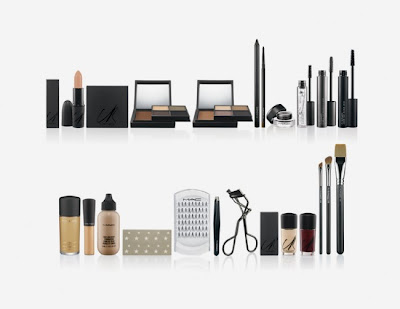 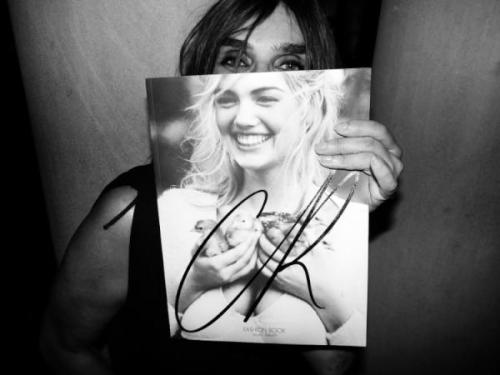 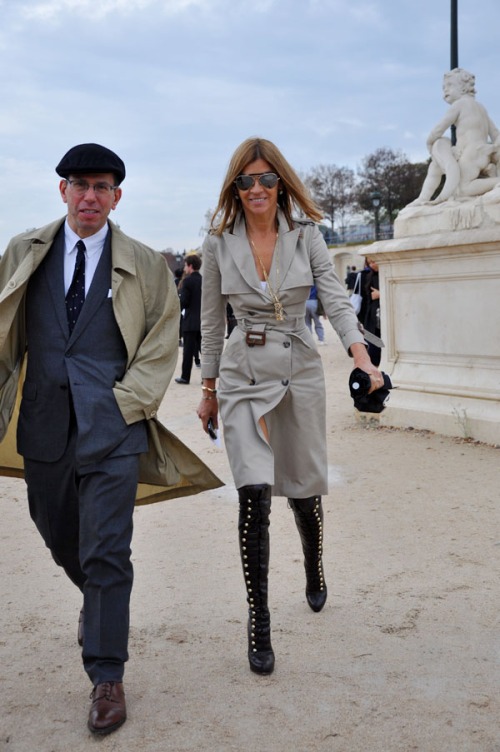 Filed under Fashion, The Gossiper